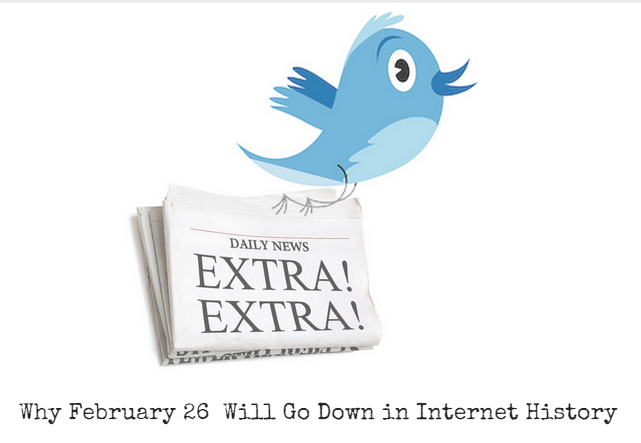 Why February 26th Will Go Down in Social Media & Internet History 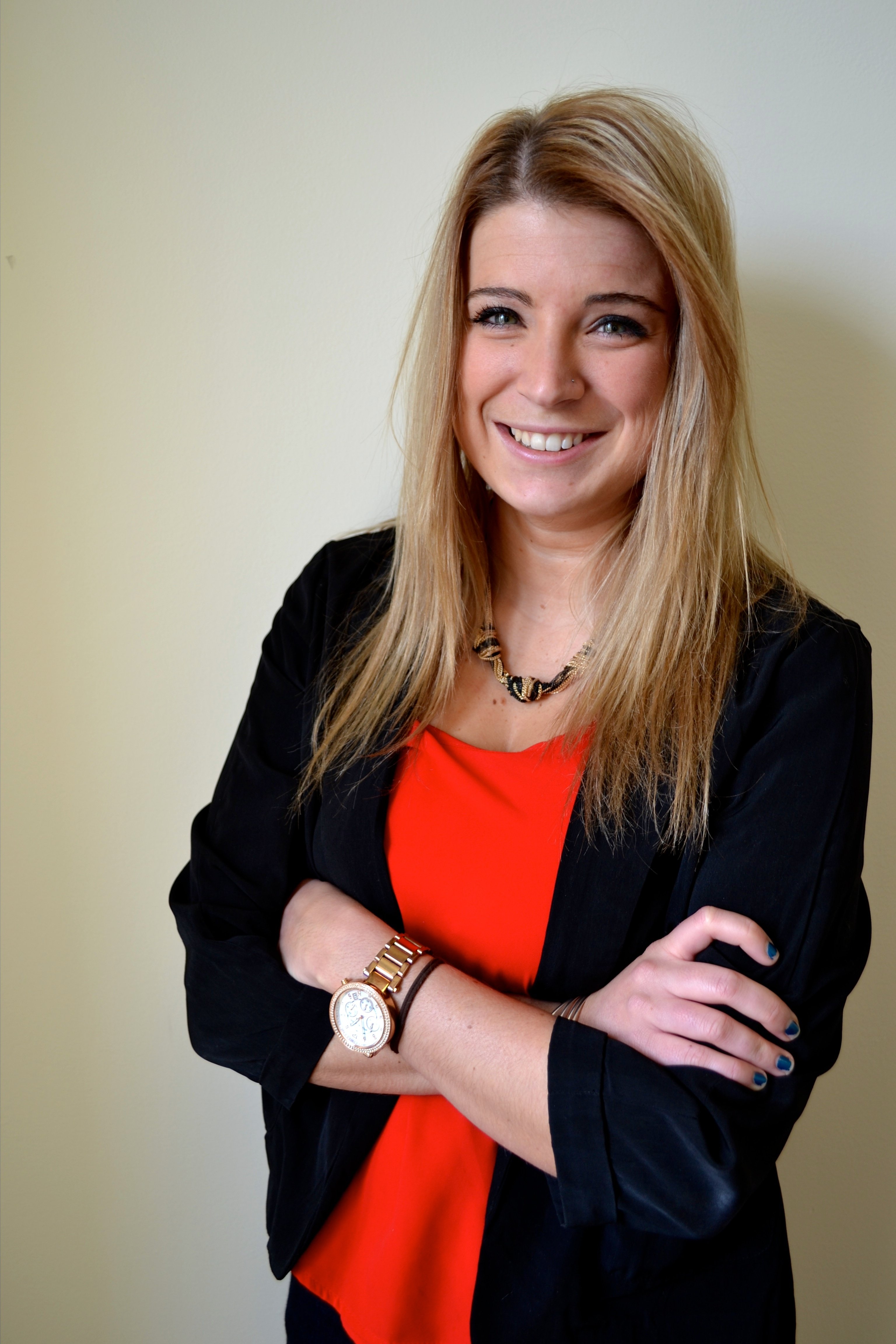 What started off as a normal Thursday quickly spiraled into one of the oddest days on social media that I've ever seen. Two separate events rocked Twitter and suddenly took off to become featured stories on national news channels and top business publications. What happened? Why does it matter? How can we, as marketers, take advantage?

Unless you forgot to turn on your TV for the past 24 hours or still own a Motorola flip phone, then you have probably heard of these two digitally-historic events. First, two llamas in Arizona escaped from their pen and spent a good twenty minutes dodging traffic, police, lassos, and more. (So what, right? Just wait for it...)

The second event, the one that personally and completely befuddled me, was a nationwide Twitter debate over the color of a dress. Yep, you heard me. A Tumblr user posted a picture of a dress asking readers to state what color combination they saw: black and blue or white and gold. Cue the Internet exploding, as no one could come to an agreement.

I acknowledge that these are really absurd events that we probably shouldn't be talking about, but it is people's reaction to them that is truly outrageous. These events that started out as simple posts on Twitter and Tumblr ended up on NBC news, CNN, Business Insider, even the New York Times. Let's take a look at some of the sharing statistics* surrounding these two trending topics.

Who wouldn't want in on all that social media action? Brands reacted as only brands can with some classic topic-jacking strategies.

My personal favorite was the Los Angeles Dodgers, who turned their Twitcon from Dodger Blue to gold and white - but denied the whole thing. 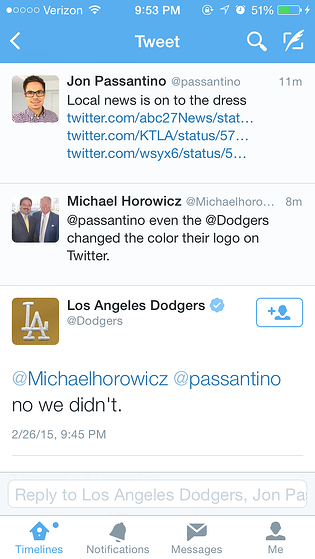 Adobe proved the power of their product with this extremely helpful tweet:

And sports teams fought for the drafting rights to both the escaped llamas .. and engaged in quite the conversation about it.

Gotta love how well he avoids the defense #NFLDraft RT @SInow: And with the first pick in the draft, the @TBBuccaneers pick the white llama.

The #AZCardinals have agreed to one-year deals with the #llamasontheloose. Each llama will earn 2,340 lbs of hay. Steve Keim does it again.

How to Properly Topic-Jack for Your Own Social Media Fame

All in all, this is just another crazy example of the power of social media and how brands should capitalize on real-time events in order to gather attention around them. DiGiorno has done it best in the past, but here are some quick tips on how to newsjack the next viral event.

These two events made Thursday one of the most social days of the year and it will be difficult to top in the future. But, the next time a digital event takes place, make sure your brand is ready - just think of all the new traffic, followers, favorites, and retweets that could be waiting for you.

P.S. If you are looking for an explanation to the whole Dress Debacle - here you go.