Unlock the Social Power of the Hashtag 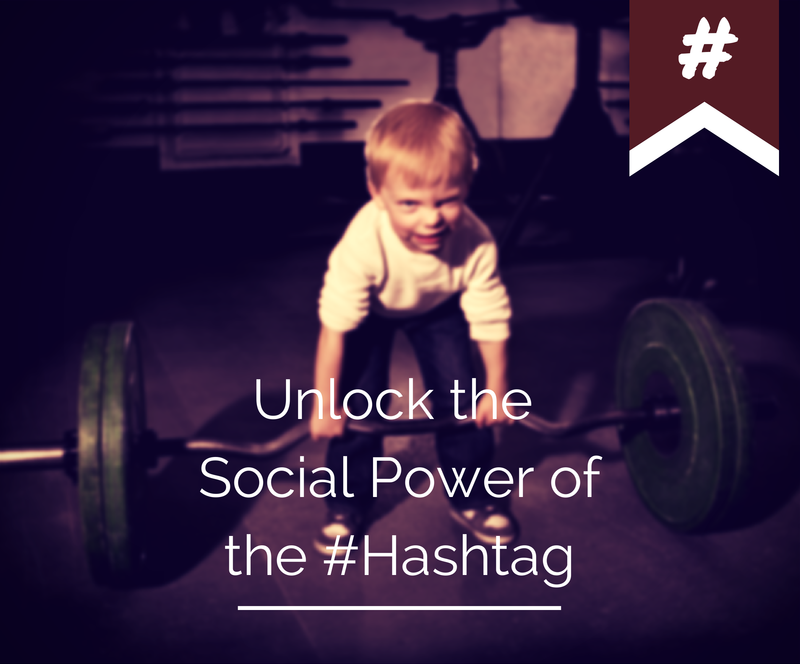 So you “liked” something on Facebook or wrote a Tweet about your opinion on the new celebrity scandal, big deal right? Wrong. You may have just expressed much more about yourself or the world than you think.

Digital media has gone from a small networking site for those entering college (as was Facebook’s original intent) to consuming and affecting our entire lives without us realizing it.

Take today’s hottest political issue “Bring Back Our Girls” as an example. It started off as a simple rally cry in Nigeria to save the hundreds of girls who had been kidnapped by Boko Haram. This may have been a story you would normally hear or read about in the news, think “Oh, how awful,” and then immediately turn your attention back to dinner or work, but Twitter wasn’t going to let that happen.

Once the mantra found its way to the popular social networking site, and turned a rally cry into a trending hashtag, the story exploded. #BringBackOurGirls was tweeted over a million times in two weeks and found its way from the streets of Nigeria to Michelle Obama’s office. Think about it, a political issue in a country most Americans can’t even point out on a map made its way into the White House simply by gaining popularity among the common people.

And it’s not just political-turned-pop culture issues that utilize this “social agenda setting” either. Companies have been taking advantage of social media sites to market to consumers in such an interactive way that these consumers, which includes you and I, don’t realize they are being sold to. 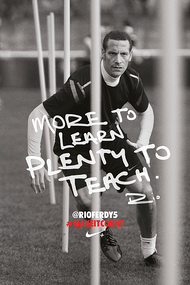 Nike’s 2013 #MakeItCount campaign aimed to market their running tracking device, but was mostly known for inspiring people to find and share their dreams and life goals. It was eventually successful enough that they had 11 Olympic athletes film their own #MakeItCount videos and promoted them around the Sochi Winter Olympics. In fact, thanks to the success of the videos, 16,000 tweets, and 170,000 new Nike followers, many thought Nike was an official sponsor of the Olympics, when it was actually Adidas. Additionally, the campaign positively affected Nike’s brand perception and consequently the increased sales for all products, not just the tracking device.

Esurance also forced its way into the social spotlight with its #EsuranceSave30 campaign. Before the Super Bowl, you may have known Esurance as that insurance company with the pink-haired cartoon character. Post-Super Bowl and hashtag hysteria, consumers knew everything there was to know about that company. Now Esurance did pay big bucks for all the attention, but they had 200,000 #EsuranceSave30 tweets THE MINUTE AFTER the commercial aired, 2.39 million the MORNING AFTER, and approximately 150,000 new followers within a day. 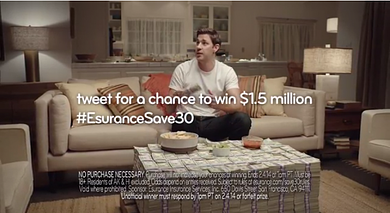 What do these stories have in common? Sure, extreme and sudden popularity throughout the country, but none of that would even be possible without the simple thing that started it all – the hashtag.

So what’s in a hashtag? Much more than you would actually think. The best hashtags can be a great marketing tool for small businesses and agencies, inspire conversation about your brand, and give people a reason to actually want to talk about you. In order to be effective, hashtags need to be well-thought out, short and sweet, and maybe contain just the right amount of wit.

Keep the hashtag as short as you can. Obviously you still need your followers to have some characters left to discuss your brand after using the hashtag, so it’s important that you don’t overdo it. Also make the hashtag readable. #InnovativeMarketingResources is much easier to decipher at a glance than #innovativemarketingresources, which requires more work from the reader and in the end they will most likely just scroll over your tweet without giving it a second thought.

Hashtags are a great way to promote company webinars or events, but in order for them to attract attention, they need to be specific to what they refer to. For instance if you’re hosting a marketing event, the hashtag #marketing isn’t enough. There’s probably thousands, even millions of professional marketing events happening daily and yours is guaranteed to get lost in the clutter.

Once you’ve settled on a hashtag, make sure you know exactly what it means. Look at it from every angle and make sure there are no pitfalls. Take McDonald’s recent hashtag disaster. They asked their Twitter fans to share a fun dining experience they had at McDonalds with the hashtag #McDStores – and you can imagine the kind of stories people came up with. Additionally, you should take into account current events and make sure your hashtag won’t be misconstrued. Let’s examine Entenmann’s ill-timed tweet: 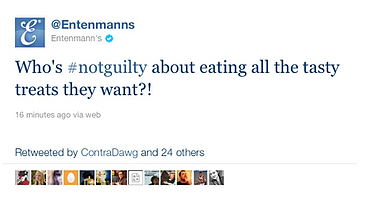 Unfortunately just minutes before, Casey Anthony received a #notguilty verdict in her highly-publicized murder trial, making #notguilty a worldwide trending topic. Even if the company didn’t realize what the hashtag pertained to, they should have monitored what such a general hashtag could have meant to the rest of the Twittersphere. Tools like “What the Trend” can show you top trending hashtags, the stories behind them, and how long it has been trending for. Use your PR knowledge and make sure a simple promotion can’t backfire.

So you created a hashtag, and then what? Don’t rely on your followers to just spontaneously use it once in a while, actually give them a reason to tweet it. What’s the purpose of the hashtag? Feedback? Testimonials? Contests? Promotions? Use the hashtag as a call to action to prompt a conversation among your followers (and soon-to-be company fans).

So hashtags really have much more power than we think. They have the abilities to agenda set today’s hottest social and political issues, make or break a company’s reputation, and bring a small marketing agency from start-up to powerhouse.

Know of any other great hashtag examples or best practices? Spread the knowledge in the comments below.